Objective: The aim of the article is in examining the characteristics of the relevant samples of successful experience of the developed countries in the sphere of combating bioterrorism. Method: The following methods were used by the authors in evaluating the efficiency of the research which involved: historical, analysis as well as bibliographic. Results: The current threats posed by such a phenomenon as bio-terrorism are identified and characterized, as well as successful international examples of its overcoming are analyzed. The level of danger of bio-terrorism has been established, as well as the negative consequences it causes. Cases of real use of biological weapons in different periods of human existence are characterized. It was during this period that various manifestations of bioterrorism around the world became much more active. Emphasis is placed on the fact that combating such a phenomenon as bioterrorism should be based on a comprehensive approach to solving this problem. Among other things, it should be a combination of effective law enforcement, a stable political situation and systematic interaction between the state and the population. Conclusions: The bio-terrorism can be divided into that carried out by criminal organizations, individuals or religious on the one hand, and that carried out by the state on the other. The bioterrorism, together with many of its harmful effects, poses a significant danger to humanity and society. It greatly damages the lives and health of individuals, destroys and destroys nature and the environment, and can create political and economic crises or social upheavals. 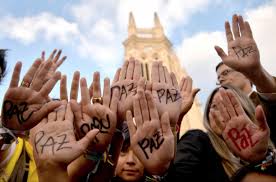 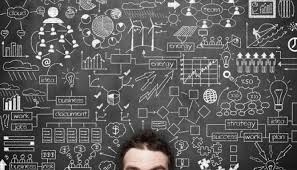